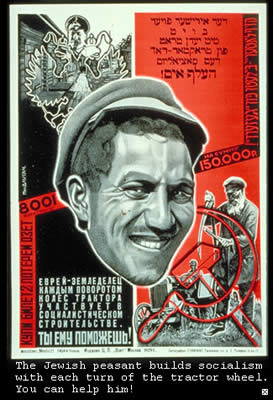 Not limited by geographic boundaries, the field of Jewish history offers exciting possibilities for graduate education. Emphasizing transnational and interdisciplinary perspectives, Jewish history draws on methodologies and approaches from cultural, legal, and gender studies. Our courses place the Jewish experience in its national and global contexts, never without a comparative lens. Graduate students benefit from the enormous expertise of the University of Illinois faculty, including specialists in Russia and Eastern Europe, Germany, the Middle East, as well as medieval and early modern worlds.

The interdisciplinary Program in Jewish Culture and Society and Holocaust, Genocide, and Memory Studies offer students additional funding resources. Other important resources include the Russian, East European, and Eurasian Center, the Illinois Program for Research in the Humanities, and the Center for South Asian & Middle Eastern Studies. Over the years, students have benefited from involvement in workshops, lectures, and conferences sponsored by the Program in Jewish Culture and Society.

Other Faculty with Expertise in Jewish History