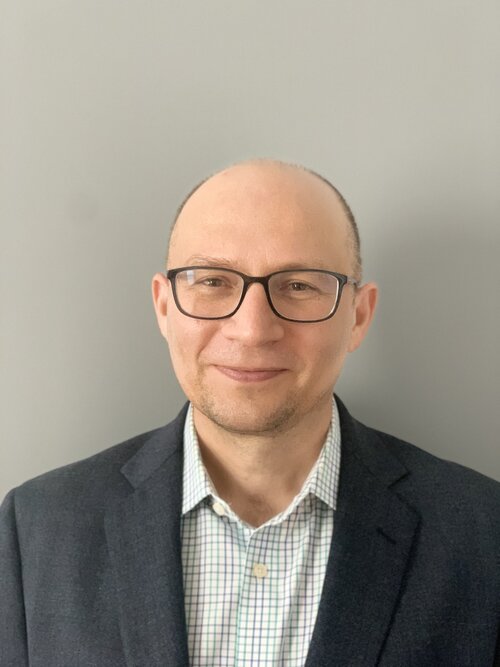 Eugene M. Avrutin is the Tobor Family Endowed Professor of Modern European Jewish History at the University of Illinois. He is the author and co-editor of several award-winning books, including Jews and the Imperial State: Identification Politics in Tsarist Russia (Cornell University Press, 2010) and The Velizh Affair: Blood Libel in a Russian Town (Oxford University Press, 2018). Avrutin has published articles on documentation practices, the concept of race, and the problem of religious toleration and neighborly coexistence in the East European borderlands. Together with Elissa Bemporad (CUNY), he edited Pogroms: A Documentary History (Oxford University Press, 2021), a collection of sources and short essays by leading scholars on the history of anti-Jewish violence over a span of six decades. His most recent book, Racism in Modern Russia: From the Romanovs to Putin, will be published in the Russian Shorts series by Bloomsbury in 2022. He is at work on a longer book on everyday crime, law, and neighborly relations. His scholarship has been supported by the National Endowment for the Humanities, the Woodrow Wilson Center for International Scholars, the American Council of Learned Societies, and the Memorial Foundation for Jewish Culture.