This dispersion has seen the on-going movement of millions of people, as well as cultures, technologies, and cosmologies, from the African continent to the Americas, Europe, the Indian Ocean basin, and Asia.  The African presence in these destinations transformed these hostlands and the continent, forged complex histories, and played a critical role in the making of the modern world. 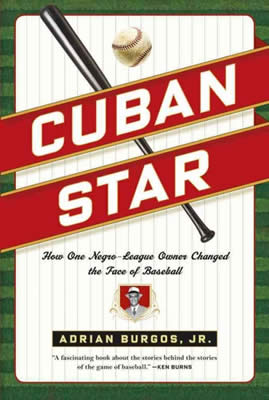 As a conceptual framework, the field of the African Diaspora encourages comparative, thematic, transnational, and interdisciplinary research agendas that explore the particular experiences of African-descended communities that transcend geopolitical boundaries, as well as examine the varying relationships between the African-descended on the continent and in the Diaspora.  Our understanding of the African Diaspora centers women, gender, and sexualities in the exploration of the complex ways the African-descended have been shaped by and negotiated racial capitalism, heteropatriarchy, and imperialism, and the roles they have played in advancing emancipatory strategies for black and human liberation.  Lines of research can extend in multiple directions, and can focus on the social, political, cultural, economic, and technological histories of the African-descended, or in any thereof.

The field of the African Diaspora is linked closely to the fields of Africa and of African American history; however, the three fields stand as separate but related fields of study.  Indeed, as a transnational, comparative, interdisciplinary field, the study of the African Diaspora speaks to the intellectual interests of a wide range of faculty in the department and other units at the University. These include African American Studies, Educational Policy, Organization, and Leadership Studies; the Center for African Studies, the Lemann Institute for Brazilian Studies, Gender and Women’s Studies, Latino/a Studies, the Center for Advanced Study, and the Illinois Program for Research in the Humanities.

Adrian Burgos, (Ph.D. University of Michigan, 2000), U.S. since 1865, U.S. Latino, sport history, and urban history, with emphasis on the intersection of race, culture and nation in post-emancipation societies in the Americas. 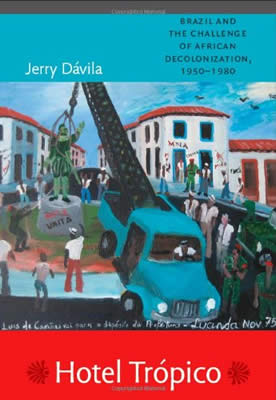