The study of Middle Eastern history at Illinois draws on departmental faculty with particular expertise in Arab and Ottoman history in the modern and early modern periods, in the areas of social and legal history, demographic and family history, religion, nationalism, and agrarian history (see faculty list below). 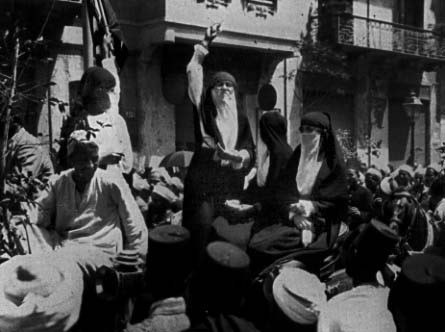 Illinois’ history department is in the top ten among public institutions. Its Library is the third largest university library in the United States and a leader in digital services. The Library became a PL480/ Library of Congress repository for Arabic materials in 1965, and materials in Persian, Turkish, and Hebrew are housed in the Middle East and North African collection. The African Studies collection is an important additional resource, with its holdings related to Islamic Africa.

Outside the Department of History the interdisciplinary Center for South Asian and Middle Eastern Studies promotes programming, research and teaching about, and public awareness of, the societies and cultures of South Asia and the Middle East. It supports activities that promote understanding of the Middle East in the community and add to the intellectual life of the university. Middle Eastern studies is enhanced by the activities of several other area, ethnic, and cultural studies centers and programs. These are the Center for African Studies, which includes North Africa in its purview; the Russian, East European and Eurasian Center, which covers the former Ottoman lands of Southeastern Europe as well as the Caucasus and Central Asia; and the Center for Global Studies. Additional resources are the Program in Jewish Culture and Society, the Department of Asian American Studies Program, and the Illinois Program for Research in the Humanities. 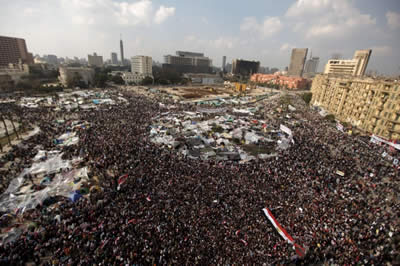 Four Middle Eastern languages are taught at Illinois: Arabic, Hebrew, Persian, and Turkish. Foreign Language and Area Studies (FLAS) fellowships are available to U.S. citizens or permanent residents for the academic year as well as for summer programs. Incoming, as well as continuing students, are required to apply through the History department. FLAS fellowships are offered by the following area studies units for language study related to their geographical areas of focus: