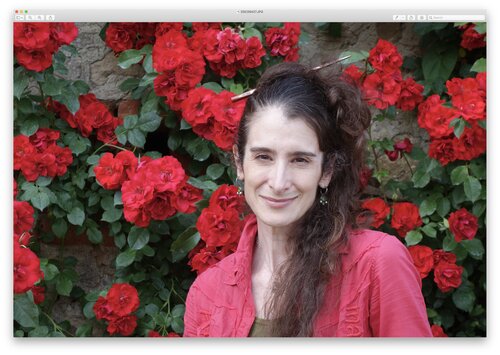 Tamara Chaplin is Associate Professor of Modern European History at the University of Illinois at Urbana-Champaign. A scholar of contemporary France with specializations in the histories of gender and sexuality, media history, and queer theory, Chaplin has faculty affiliations in the Departments of Gender and Women’s Studies, French and Italian, the Center for Global Studies, the European Union Center, and with the Units for Criticism and Interpretive Theory and Holocaust, Genocide, and Memory Studies. Her first book Turning On the Mind: French Philosophers on Television (University of Chicago Press, 2007) examined the relationship between TV, high culture, and French national identity. Her work has appeared in the Journal of the History of Sexuality, French Historical Studies, the Journal of the History of Ideas, and in edited collections in French and English on youth sexuality, May ’68, Michel Foucault, and second wave feminism. A governing member of the Western Society for French History and past board member of the American Historical Association’s Committee on LGBT History, Chaplin also serves on the Comité Scientifique for the Société Pour l’Histoire des Médias (Paris, France). She has recently published a co-edited volume (with Jadwiga E. Pieper- Mooney), The Global Sixties: Conventions, Contests, and Countercultures (Routledge Press, 2017). With support from the National Endowment for the Humanities, the Camargo Foundation, and UIUC’s Center for Advanced Study, Chaplin is currently completing a manuscript on the history of lesbian life in twentieth century France.

Recipient in 2014 of the highest teaching awards delivered at UIUC—both the Provost's Campus Award for Excellence in Undergraduate Teaching and the LAS Dean's Award for Excellence in Undergraduate Teaching—Dr. Chaplin teaches survey and special topics courses at the graduate and undergraduate levels on modern Europe, France, sexuality, human rights, history and social theory, World War I, media and popular culture. A former professional ballet dancer, trained actor and member of the Screen Actor’s Guild, Dr. Chaplin received her doctorate in Modern European History from Rutgers University and her BA from Concordia University (Montreal).