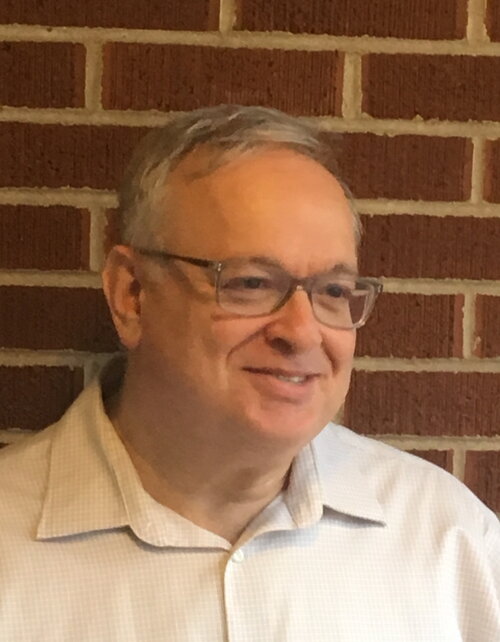 My primary research area is the ethno-national diversity of the Russian Empire.  I was a pioneer in what is sometimes called the "imperial turn" in Russian history, which began around the time of the dissolution of the Soviet Union.   Because I was in Russia researching my dissertation in 1991-92, I was also fortunate to be among the first Western researchers to enjoy unlimited access to archival and library sources in the USSR/Russian Federation, including archives outside of Moscow and Leningrad (Petersburg).

My first book, Window on the East:  National and Imperial Identities in Late Tsarist Russia (Cornell University Press, 2001), is a study of policies and attitudes toward the cultural assimilation of non-Russian peoples in Russia.  It focuses on Kazan, which was an imperial hub for missionary work, educational initiatives, and social science research regarding Russia's "eastern" peoples, in particular Muslims and animists.  A Russian translation of the book was published in 2013 by Novoe Literaturnoe Obozrenie in Moscow.  Early in my career I also co-edited (with Michael Khodarkovsky of Loyola University, Chicago) and contributed to a volume of articles titled Of Religion and Empire:  Missions, Conversion, and Tolerance in Tsarist Russia (Cornell, 2001).

My most recent major publication is an article in the Journal of Modern History  on the origin of Russia's Pale of Jewish Settlement in the late 18th century, in which I use archival and historiographical discoveries to disprove an influential interpretation of that event that has held sway for over a century.

The book I am currently writing (and of which the article on the Pale was an unexpected by-product) is a study of  the ethno-national dimensions of trade and industry in the Russian empire and Russians' perennial concern with the prominent roles of subject minorities (e.g. Jews, Germans, Armenians, Greeks, Tatars, Poles) and foreigners in Russia's economy.  Titled Imperial Bazaar, the book dwells primarily on the long 19th century, though it stretches back as far as the early 18th century and forward to the 21st.  Geographically it spans many of the empire's major regions:  Moscow and Petersburg, the Baltic coast, the Volga region, Poland, Ukraine, Caucasia/Transcaucasia, and Turkestan.

After teaching Russian history at the University of Virginia for over 20 years, I moved to UIUC in 2019 with my partner, a faculty member in the School of Information Sciences.   I welcome the opportunity to work with Illinois graduate students in History or other departments who share any of my interests.