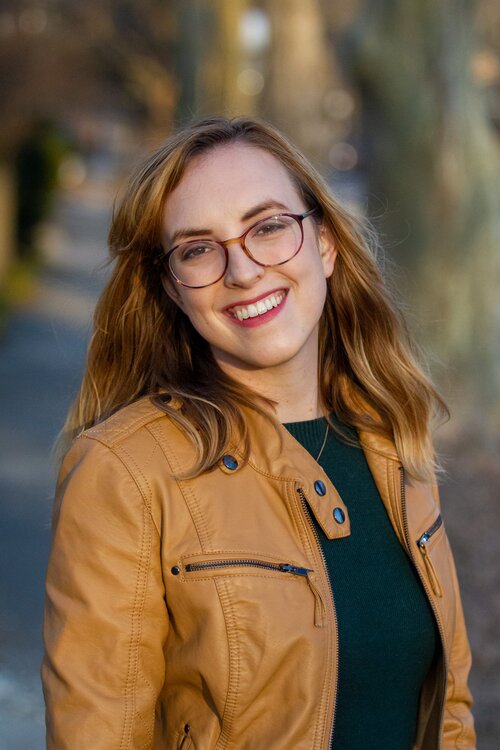 With the support of the Gerda Henkel Stiftung, Hein is now conducting research for her dissertation, “A Provincial Cosmos: German Towns, Gowns, and the Making of Modernity, 1775-1848.” Her project investigates the interplay between regionalism, nationalism, and globalism in the towns and gowns of Göttingen and Jena, two of the leading universities in the late Enlightenment and early Romantic German lands. Framing the towns as spaces of transit and exchange embedded in foreign imperial networks, her research explores the transcultural nature of German identity and belonging at the turn of the nineteenth century.

B.A. in History and English, University of Alabama at Tuscaloosa, May 2018.

Honorable Mention, HRI Prizes for Research in the Humanities, 2021