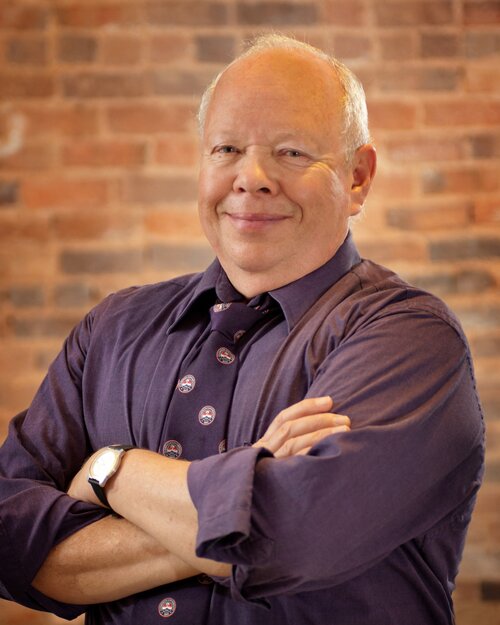 Orville Vernon Burton is the inaugural Judge Matthew J. Perry Distinguished Chair of History and Professor of Pan-African Studies, Sociology and Anthropology, and Computer Science at Clemson University. He directed the Clemson CyberInstitute from 2010 to 2016. In 2022 Burton received the Clemson University Alumni Award for Outstanding Achievements in Research; in 2018, he was part of the initial University Research, Scholarship and Artistic Achievement Award group of scholars. In 2016 Burton received the College of Architecture, Art, and Humanities Dean’s Award for “Excellence in Research” and in 2019 the College’s award for “Outstanding Achievement in Service.” From 2008-2010, he was the Burroughs Distinguished Professor of Southern History and Culture at Coastal Carolina University. He was the founding Director of the Institute for Computing in Humanities, Arts, and Social Science at the University of Illinois, where he is emeritus University Distinguished Teacher/Scholar, and Professor of History, African American Studies, and Sociology. At the University of Illinois, he continues as a Senior Research Scientist at the National Center for Supercomputing Applications where he served as Associate Director for Humanities and Social Sciences from 2002-2010. He serves as Executive Director of the College of Charleston’s Low Country and Atlantic World Program; in 2022 the program honored Burton by designating the best conference paper given annually, the Vernon Burton Research Award. Burton served as interim chair, and then vice-chair of the Board of Directors of the Congressional National Abraham Lincoln Bicentennial Foundation, 2009-2017. In 2007 the Illinois State legislature honored him with a special resolution for his contributions as a scholar, teacher, and citizen of Illinois. A recognized authority on race relations, Burton is often called upon as an expert witness in discrimination and voting rights cases throughout the United States.

Recognized for his teaching, Burton was selected nationwide as the 1999 U.S. Research and Doctoral University Professor of the Year (presented by the Carnegie Foundation for the Advancement of Teaching and the Council for Advancement and Support of Education). In 2004 he received the American Historical Association’s Eugene Asher Distinguished Teaching Prize. At the University of Illinois, he won teaching awards at the department, school, college, and campus levels. He was the recipient of the 2001-2002 Graduate College Outstanding Mentor Award and received the 2006 Campus Award for Excellence in Public Engagement. He was appointed an Organization of American Historians Distinguished Lecturer for 2004-24. He has served as president of the Southern Historical Association and of the Agricultural History Society. He was elected to honorary life membership in BrANCH (British American Nineteenth-Century Historians). Among his honors are fellowships and grants from the Rockefeller Foundation, the National Endowment for the Humanities, the Pew Foundation, the National Science Foundation, the American Council of Learned Societies, the Woodrow Wilson International Center for Scholars, the National Humanities Center, the U.S. Department of Education, National Park Service, and the Carnegie Foundation. He was a Pew National Fellow Carnegie Scholar for 2000-2001. He was elected to the Society of American Historians and was one of ten historians selected to contribute to the Presidential Inaugural Portfolio (January 21, 2013) by the Joint Congressional Committee on Inaugural Ceremonies. Burton was elected into the S.C. Academy of Authors in 2015, and in 2017 he received the Governor’s Award for Lifetime Achievement in the Humanities from the South Carolina Humanities Council, and in 2021 he was awarded the Benjamin E. Mays Legacy Award. In 2022 he was appointed to the South Carolina African American Heritage Commission.

Current interests focus on race and U.S. law. He continues to research the American South, focusing on the idea of community and family. A special research interest is the intersection between the social sciences and humanities and the developing field of digital history.

Justice Deferred: Race and the Supreme Court
The Age of Lincoln