The Illinois community has experienced two momentous milestones in the last two years: the 150th year anniversary of the founding of the University of Illinois in 2017, followed by the 2018 bicentennial of Illinois’s statehood. These anniversaries celebrate the great heritage of our state and the unique contribution to its public life and scientific and cultural innovation made by the land grant university. These landmarks also represent opportunities to reflect on the complex and sometimes conflict-ridden processes that brought the state and the university to the present day. As citizens of Illinois ponder what the 21st century will bring to the 21st state, it is crucial to place current challenges and aspirations in their long-term historical context.

In this spirit, the History Department through our “Center for Historical Interpretation” framework has been leading a two-year programming initiative devoted to the sesquicentennial and bicentennial anniversaries.  This year, we've turned our focus to the 200-year history of the statehood of Illinois. In addition to talks and workshops by local experts, we've invite two prominent speakers each semester to deliver public lectures illuminating the path of Illinois toward statehood and its distinctive trajectory in the following 200 years.

The series is organized by the Center for Historical Interpretation in the Department of History and next includes:

The audience for our events includes faculty, students, staff, and alumni, as well as members of the local community, teachers, and (through podcasts and social media) the wider public of the state and its lawmakers.

The History Department's digital documentary publishing unit, Source Lab, provides a venue for us to encourage both students and the larger public to explore Illinois' role in the history of innovation. A commonly acknowledged problem the University faces is that many of the transformative contributions we have made—to scholarship, civic life, technology and commerce—are poorly understood, in part because no one has access to materials that document them. To have a living sense of history, people not only need to hear scholars talk about it: they need a window on the past they can look through themselves. SourceLab is a program that teaches students the art of publishing historical documents, with a particular focus on digital documentary publishing.

Now in its tenth year, the Center for Historical Interpretation initiative has a track record of outstanding, multi-faceted programming, including a two-year celebration of the Lincoln Bicentennial (2007-2009), a three-year project on “World Histories from Below” and, currently, a three-year theme on “Global Utopias”. From its inception, this initiative has included visiting speakers, reading groups, curricular enrichment, teacher workshops, and other forms of public outreach. The intellectual work made possible by these themes has resulted in numerous faculty publications and student dissertations, as well as the creation of new undergraduate classes. As always, we will continue to collaborate with and seek input from colleagues across campus, including IPRH, English, Geography, Political Science, and Music.

The primary contact for the “Placing Illinois in History” program is Bob Morrissey, Associate Professor of History and chair of the Center for Historical Interpretation. Reach him at rmorriss@illinois.edu. 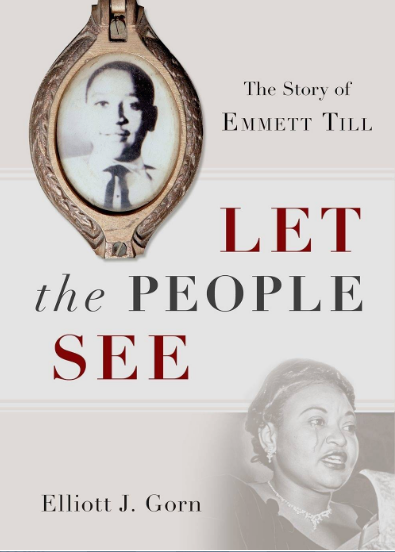 In our next Bicentennial Lecture, we are excited to welcome Elliott Gorn, Joseph A. Gagliano Chair in American Urban History at Loyola University, on his new book which explores the story of Emmett Till’s death at the hands of white Mississippians. For many Americans, it highlights the racism of the Jim Crow South and was a defining moment that helped galvanize a generation of civil rights leaders.

"Everyone knows the story of the murder of young Emmett Till.”

In August 1955, the fourteen-year-old Chicago boy was murdered in Mississippi for having – supposedly – flirted with a white woman named Carolyn Bryant, who was working behind the counter of a store. Emmett was taken from the home of a relative later that night by white men; three days later, his naked body was recovered in the Tallahatchie River, weighed down by a cotton-gin fan. Till’s killers were acquitted, but details of what had happened to him became public; the story gripped the country and sparked outrage. Elliott Gorn delves into facets of the case never before studied and considers how and why the story of Emmett Till still resonates, and likely always will. Even as it marked a turning point Gorn shows, hauntingly it reveals how old patterns of thought and behavior linger in new faces, and how deeply embedded racism in America remains. (Publisher; University Press, 2018) 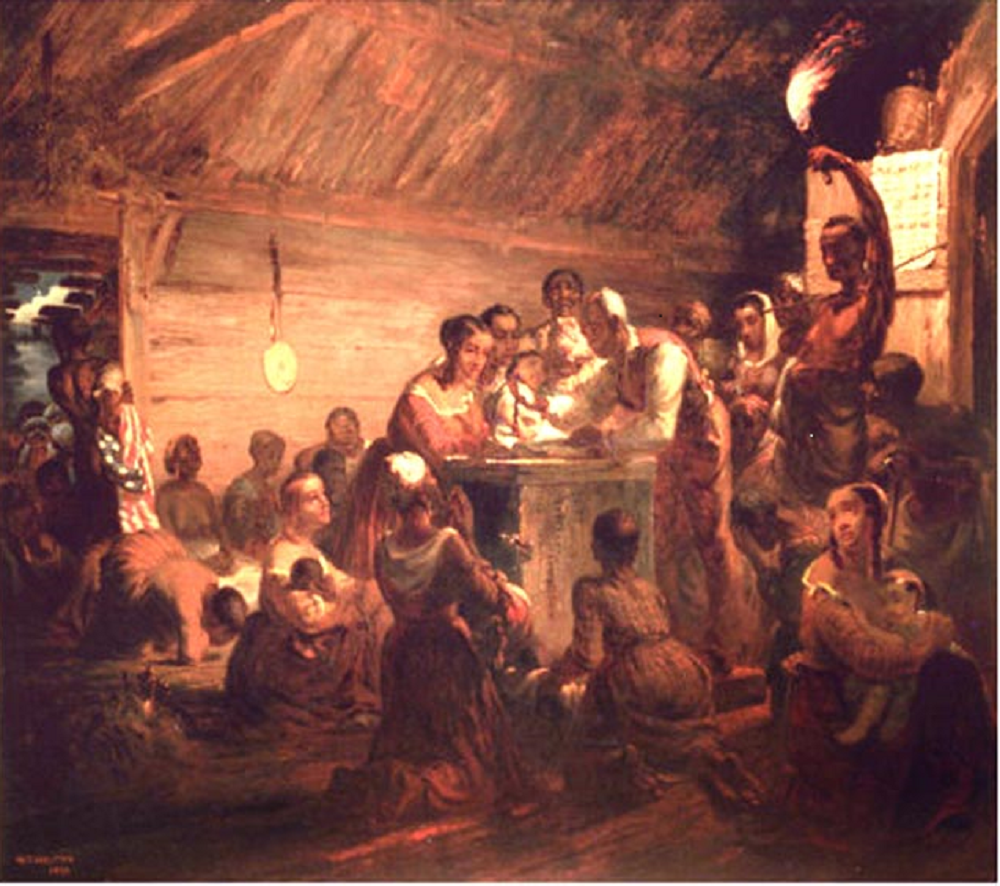 Please join CHI in welcoming guest lecturer M. Scott Heerman on Thursday, Nov. 8, 4:00 pm, 217 Gregory Hall, as he presents: 'Round About Midnight: Slavery and Freedom in the Land of Lincoln,'  part of the CHI's Illinois Bicentennial Lecture Series.  Heerman is the author of: The Alchemy of Slavery: Human Bondage and Emancipation in the Illinois Country, 1730-1865.

When did Illinois become a free state? Spanning a century and a half, M. Scott Heerman will trace the making, remaking, and eventual unmaking of slavery in Illinois. Drawing from his new book, The Alchemy of Slavery, he shows that over its long history Illinois went from Indian Country to European Empire, from a border south region to bulwark of the free north. Each moment of transition over Illinois's long history reveals a new elements of the black freedom struggle and the making of a free society. 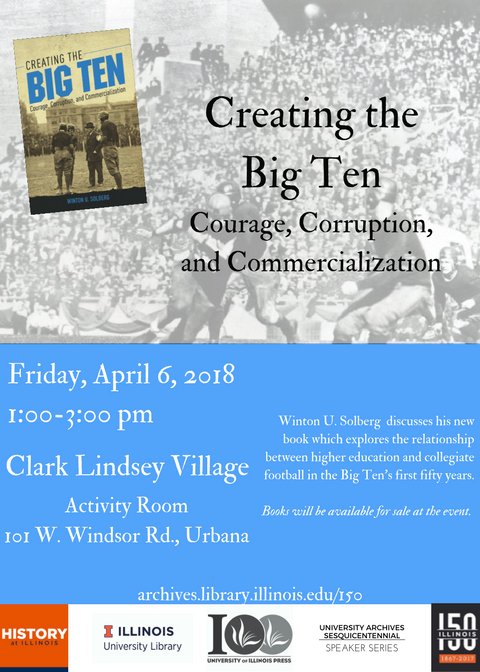 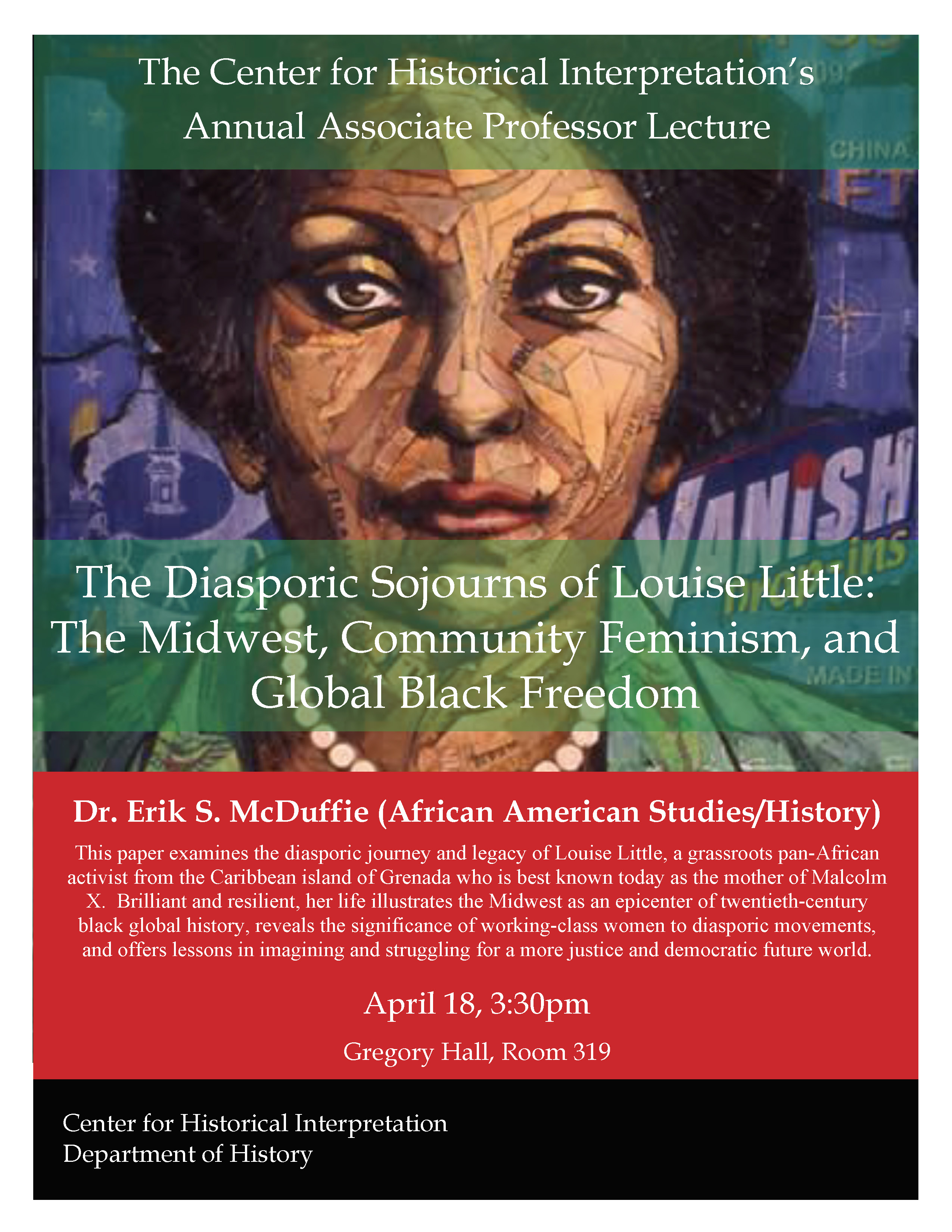