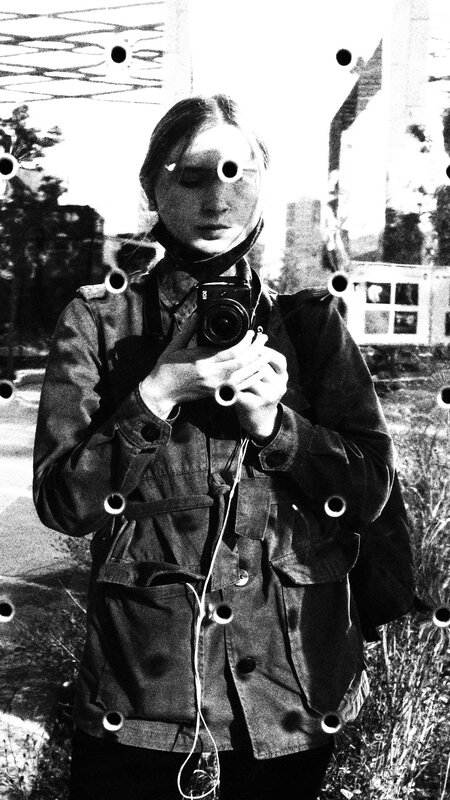 As a 2nd a year Ph.D. student in the History Department, though with no fixed disciplinary citizenship, I proceed to work on various topics related to experimental electronic music. Those range from cybernetics and early computers to avant-gard groups and new mediums for musical expression.

The scope of my study temporarily covers the period from the 1940s till our days, and geographically focuses on the Midwest. The rich but not researched enough history of experimental electronic music in the region has its center at UIUC since the first (formally) university-based electronic music studio was founded there in 1958 by a former chemist who converted to an experimental composer – Lejaren Hiller. Experimental Music Studios (EMS) the place where many prominent experimental composers began their artistic pathways however is not a single center amidst nothing. Michigan (ONCE group), Iowa (Electronic Music Studios), Ohio (TIMARA program), and Indiana (Center for Electronic and Computer Music) have historically meaningful centers for experimental interdisciplinary activity as well. My task is to bring to light these many histories and explore regional and interregional connections between academic units and particular experimental artists and instrument designers.

Believing that this research should be radically interdisciplinary (as the subject of study) and that the results of these investigations should matter to a broader audience, I collaborate with musicians, instrument designers, neuroscientists, and people of other disciplinary backgrounds within and outside of the classroom. The current project that permits me to apply my modest scholarly expertise and create meaningful cross-disciplinary collaborations between scientists and artists is the fall event series representing both the experimental musical legacy of UIUC as well as outlining future prospects of convergent innovations.

This event series allows to recognize the work of several historical actors who are the subjects of my research. The main protagonist of the event series and inspiration for this and other undertakings is David Rosenboom who was a composition student at UIUC in the mid-1960s and in decades to follow became one of the key figures of American experimental music – notably pioneering use of neurofeedback for live performance with electronics.