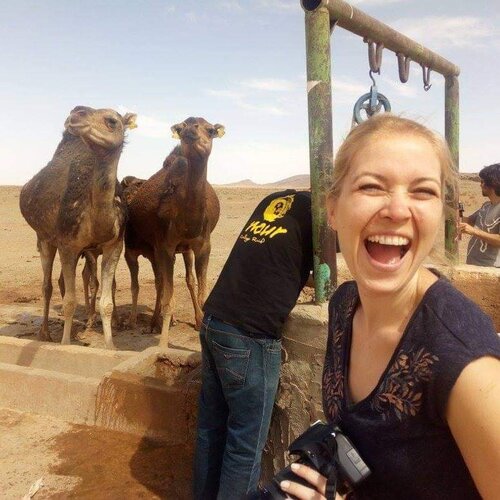 My research focuses on the process of conversion in the western Thracian region of the Rhodope Mountains, between 1550 and 1600, through the process of Ottoman administration. This process of ‘Ottomanization’, a process of state economic and military administration of space, is part of the larger process of Islamization, a process of religious, social change to Islam, that occurred in the Balkan peninsula. Islamization and conversion are often used interchangeably, however, I argue that they are separate processes in conversation with one another. Furthermore, Islamization not only refers to a religious and social change, but also includes the politico-economic administration of a state to reflect its own, specific Islamic ideals, and the visibility and impact of that state at the local level. Finally, conversion, as a sub-process of Islamization, is the measurable and human manifestation of the impact of direct state intervention in the daily lives of non-Muslim subjects. My project analyzes the relationship between the organization of economic, geographic and religious space by the state, and its effect on conversion to Islam.

My dissertation involves extensive quantification of data from cadastral surveys, which I collected from archives in Ankara, Istanbul, and Sofia, Bulgaria. Using Geographic Information Systems (GIS) tools, I determine and map out religious change over time within spaces allocated as military-administrative income in the region. Using Access and Excel I compiled a database of all military ‘fief’ holders, their names and incomes, and the religious composition of their holdings.

"Self-Conversion in the Balkans: A Micro-History of 15th Century Cec and Divocane in the Rhodope Mountains", in 20th CIEPO Symposium Proceedings. (October 2014)